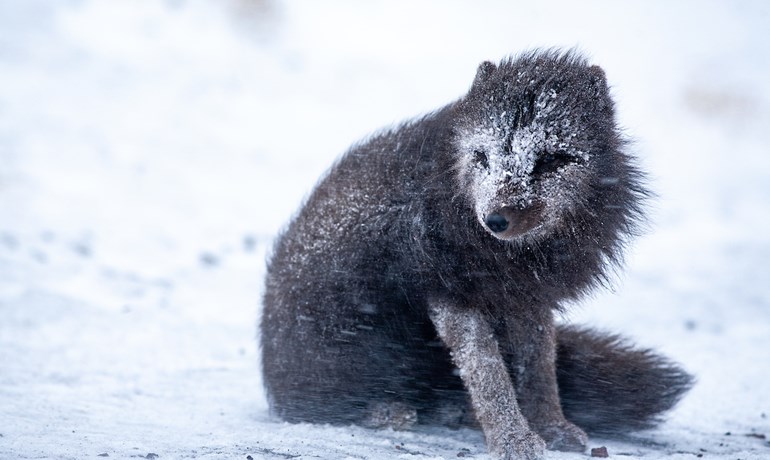 Delegates from 27 different countries and the European Commission, as well as representatives from Arctic Indigenous Peoples' Organizations, gathered in Tokyo and online to discuss developments in international research and commit to future cooperation. This meeting was built on the themes initiated by the first Arctic Science Ministerial hosted by the United States and held in Washington, DC in 2016, and the second Arctic Science Ministerial co-hosted by the European Commission, Finland and Germany and held in Berlin in 2018.

Knowledge for a Sustainable Arctic  was the overarching theme for ASM3 and included four sub-themes under the titles: Observe, Understand, Respond, Strengthen. These reflect elements of the previous ASM themes and reintroduce an emphasis on education which appeared in the first Ministerial.

The Science Advisory Board was brought together under the guiding principles for ASM3: transparency, inclusivity, and implementing a bottom-up approach to science. The ASM3 Science process followed the structure of the previous Ministerials by soliciting theme-based project updates and new projects from participating countries, Indigenous Peoples' organizations, and international organizations engaged in Arctic science and education, while also attempting to create a more formal consultation process with the wider research community through other international forums and through the ASM3 Webinar Series.

The intention of this wide-reaching science process was to have robust and inclusive science outcomes to provide a strong foundation for all the final outcomes of the ASM3. These outcomes create useful tools for cooperation, deepen our understanding of both the achievements and challenges that lie ahead, and provide a strong framework for taking urgent action.

The foundational outcomes of the ASM3 Science Process include the Joint Statement of Ministers   and the ASM3 Report . The report is comprised of the Science Summary, Arctic Research Overviews from countries and organizations, a summary of the ASM3 Webinar Series, Moving Forward document highlighting opportunities to advance international cooperation, and an Appendix documenting the outcomes of the consultation process with the wider Arctic research community. Additionally, some online resources were developed including recordings of the webinar series, a list of International Opportunities and Resources, and a new Project Database  mapping all of the ASM3 submitted projects.

- All photos by  Nathaniel Wilder